Traditions of Bolivia, with the Andes, the Atacama Desert, and the Amazon Basin all within the country’s borders. It is one of the most diversely landscaped countries in the Americas. On the Altiplano plateau, Bolivia’s administrative capital, La Paz, is at an elevation of about 3,500 meters, with the snow-capped Mount Illimani looming over the city in the distance. There is also Peru’s biggest lake, Lake Titicaca, which is glass-smooth and borders Bolivia.

In the 1900 census, which was the last official to gather data on racial origin, white Bolivians made up 12.72 percent of the population, or 231,084? Current estimates make up only 5% of the population, while a 2014 Ipsos poll found that just 3% of respondents identified themselves as white.

The following are our picks for the finest festivals in Bolivia, in no particular order:

It takes place in La Paz, Bolivia, one week before the Carnival on the 24th of January, and it is known as the Feria de Alasitas. Bolivians from all across the nation purchase little offerings to make to Ekeko, the Aymaran God of plenty, hoping that he would bring them good fortune and money.

Throughout the year, Bolivians buy an Ekeko figurine to have their desires answered. After that, they purchase tiny versions of all the things they want, take them to a shaman to have them sanctified, and pin them to Ekeko’s cloak as a prayer.

The Alasitas Fair offers guests a glimpse into local life while also taking in the vibrant celebrations. Though La Paz might become quite busy during this period. It’s advisable to secure your lodging ahead of time to avoid disappointment.

Easter, also known as Semana Santa in Spanish, is observed by Catholics throughout the continent, including Bolivia, where processions are held like those seen across the Andes.

Travelers will be able to participate in various fun activities, such as culinary and music festivals, parades, and religious events. On Holy Thursday, churches throughout the city open their doors to crowds of Catholics who gather to pray, light torches, and sing hymns in honor of the day. Tourists may also visit the city’s many churches for free because of this arrangement. 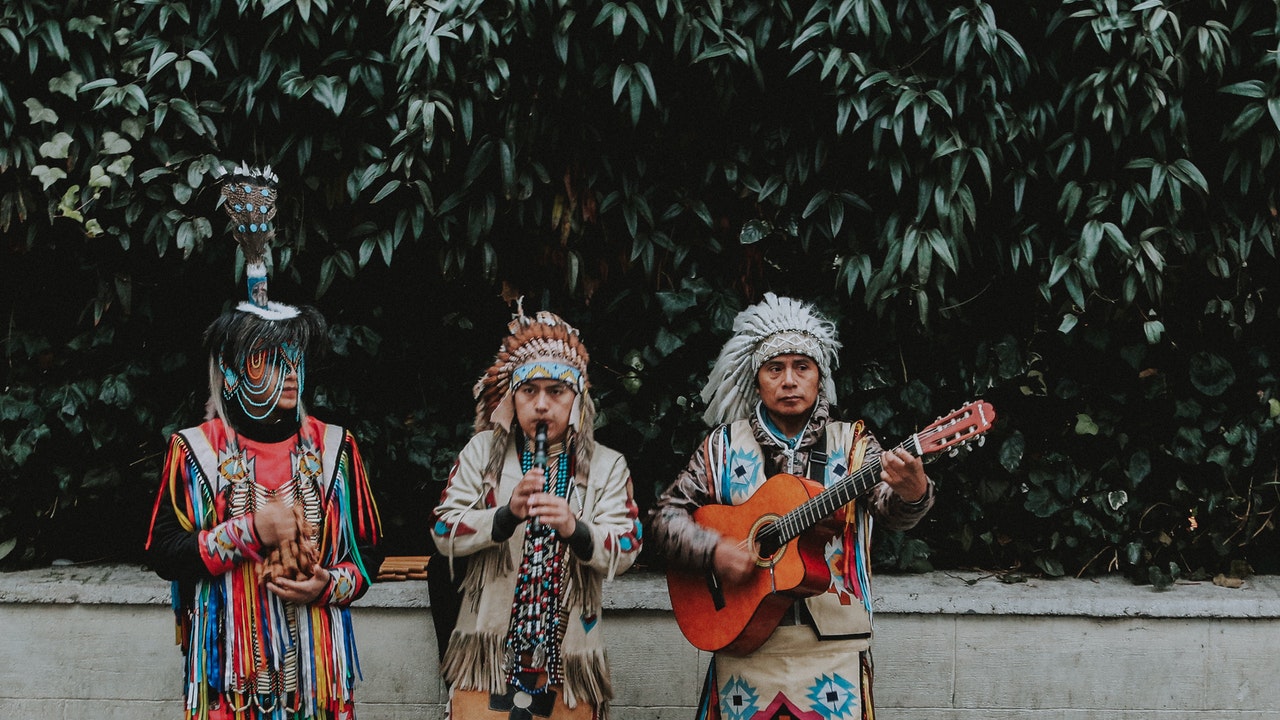 Bolivia has had a national holiday for the winter solstice since 2009. Ecuador, Peru, and Bolivia, as well as the rest of South America’s Andes, join in the fun.

Bolivia’s historic winter solstice event may see all around the country, but the spiritual center is Tiwanaku. A pre-Inca monument on the high plains west of La Paz. The ancient Incas assembled in Cusco to praise the Sun God and plea for his return. Because they were afraid of starvation in the event of a shortage of sun.

This stunning winter celebration brings together people of all ages to celebrate by dancing until the wee hours of the morning. Shamans make sacrifices to Mother Earth by pouring alcoholic beverages into them and chanting blessings over them. If you’re in Bolivia at this period, don’t miss this little yet Memorable festival.

One of the most significant cultural events in Bolivia takes place in August. They’re celebrating the most revered virgin figure in the area, the Virgin of Urkupia.

To take part in the celebrations, residents come from all across the nation. The celebrations include a combination of Catholic and indigenous customs, not just one. Folkloric dances commemorate the festivities, which stretch from early in the morning until well after dusk. Flamenco to foot-stomping is just a few of the many dance styles shown. A band plays music for each of the dances.

Catholicism, while maintaining their own cultural identity, has influenced the customs and ceremonies. This Bolivian celebration represents a resurgence of Bolivia’s old culture.