The History of La Paz Bolivia: Bolivia is a country in South America’s western-central area, bordering Peru. Brazil and Paraguay are on its north and east sides; Argentina is on its south and west; Chile is on its southwest and west, and Peru is on its northwest. Bolivia, which sits atop the Andes, borders these countries: Lake Titicaca, South America’s second-largest lake after Lake Maracaibo, is shared by Bolivia and Peru. Since the Pacific War (1879–184), the country has been landlocked. Although agreements with neighboring nations have indirect access to the Pacific and Atlantic oceans. Although the executive and legislative branches of government are housed in La Paz, the country’s administrative capital, the Supreme Court is in the historic city of Sucre, the country’s constitutional capital.

Bolivia’s administrative capital, La Paz, is located in the country’s west-central region. It’s about 68 kilometers (42 miles) south of Lake Titicaca, in that direction.

Located between 3,250 and 4,100 meters above sea level, La Paz is the world’s tallest capital. Visitors typically find it difficult to exert themselves after arriving due to the thin air at such altitudes. The city’s heart is a large canyon creates by the La Paz, also known as the Choqueyapu River. With its position on the Altiplano, the high intermontane plateau, the city protects from some of the harsher winds that you may find further up. The city has grown up the canyon walls and out into the Altiplano due to population increase since the late twentieth century. The city of La Paz had the highest population in Bolivia until the start of the twenty-first century when the city of Santa Cruz overtook it.

A little background about the market

Food processing and textile, apparel, shoe manufacturing, and chemical manufacturing are the main sectors of La Paz. Railways and roadways link Lima to seaports in Peru and Chile and Argentina and Brazil across the Andes. Overlooking the city, on the plateau, is where its international airport is situated. The population was 789,585 in 2001 and 835,400 in 2010 estimates. 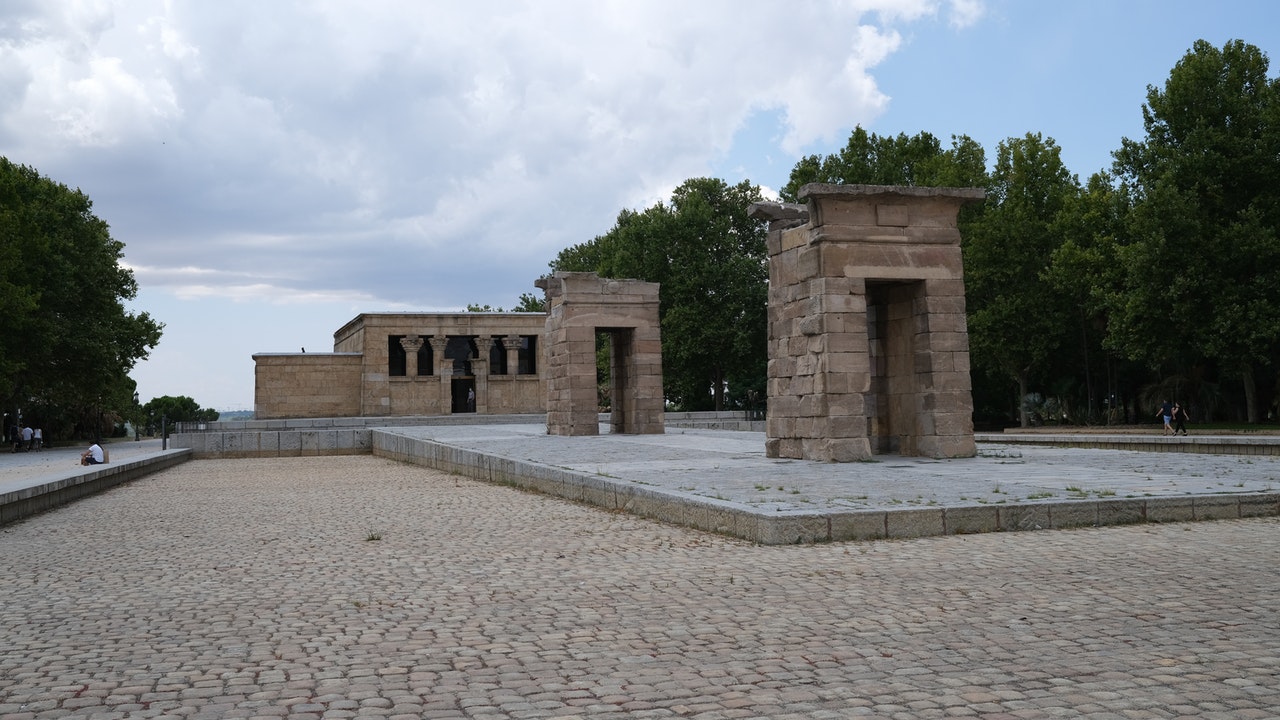 Bolivia’s first president Antonio José de Sucre signed the Republic of Bolivar’s constitution on January 23, 1826, and created the Department of La Paz. The people of Charcas, the country’s capital, were unhappy, and he forced to resign and flee (Sucre). General Santa Cruz succeeded him and formed the Peruvian-Bolivian Confederation, which united the two countries. When Peruvian General Agustin Gamarra sought to invade Bolivia, he enraged Chile and sparked a conflict between the two nations. It abolished the union after Gamarra’s defeat by the Bolivian general José Ballivián, and Bolivia maintained its independence.

There were multiple coups and changes in presidents during the following several years due to internal disagreements between political, military, and civilian groups. Between 1879 to 1883, one of Bolivia’s de facto presidents, HilariónDaza, commended the country’s War of the Pacific (against Chile). There was a civil war in 1898 between the Liberal and Conservative parties over the location of the country’s capital, between La Paz and Chuquisaca (Sucre). When conservative SeveroFernández Alonso elected president in 1896, things started to become worse.

Although tin mining replaced silver and gold mining as the mainstay of the economy in the early 19th century, mining remained important throughout the century. After the 1920s, the city of La Paz grew significantly and became Bolivia’s primary metropolitan hub.

Military coups and weak regimes marked the decades after the Chaco War. Coronel Hugo Bánzer, Alberto Natusch, and Luis Garcia Meza staged the bloodiest military coups in history. In 1979, when the second of these events occurred, troops opened fire on civilians walking down the street, killing several of them. Bolivian democracy restore under HernánSilesSuázo as president in 1982.