Here you can find the safest cities in Bolivia. While being one of the region’s poorest nations, Bolivia has far lower rates of theft and violent crime than neighboring Peru and Brazil; however, crime levels have increased in recent years. To the dismay of most ordinary Bolivians, who are surprised and angered by reports of theft or assault, the danger of crime in Bolivian cities is no larger than in North America or Europe.

The difference is that, although you fit in at home and can readily see possible danger indications. You stick out like a sore thumb in Bolivia. An exceedingly affluent sore thumb, to be sure, in the eyes of the majority of Bolivians. However, there is no need to be fearful: most crime directed against visitors is opportunistic stealing, and violence is quite uncommon. By using common sense, being vigilant, and taking a few easy measures. You may significantly lower your risk of becoming a victim and guarantee that you join the overwhelming majority of international tourists who visit the country without incident.

The picturesque hamlet of Copacabana, nestled between two hills on the southern banks of the brilliant cobalt-blue Lake Titicaca. Serves as the primary departure point for passengers visiting Isla del Sol or trekking overland to Peru. Apart from its closeness to the lake. The town is famous for its brilliant white Moorish-style basilica. Which towers over the central plaza and is covered with vibrant azulejos (ceramic tiles) and domes. The basilica, built on the site of an ancient temple. Serves as a reminder of Copacabana’s hallowed position before the Spanish invasion.

Potos, a UNESCO-protected city perched on an arid plateau, is about 4,100 meters above sea level, distinguishing the world’s highest city. Cerro Rico (Rich Mountain) looms above the city. Formerly the world’s richest source of silver and the cause for Potos’s emergence as a thriving mining town under the Spanish empire. Today, visitors will be struck by the city’s treasure trove of colonial art and architecture. Which includes over 2,000 restored colonial structures and numerous elaborate churches. And will have the opportunity to learn more about the haunting history of the local miners by visiting the mines in person. 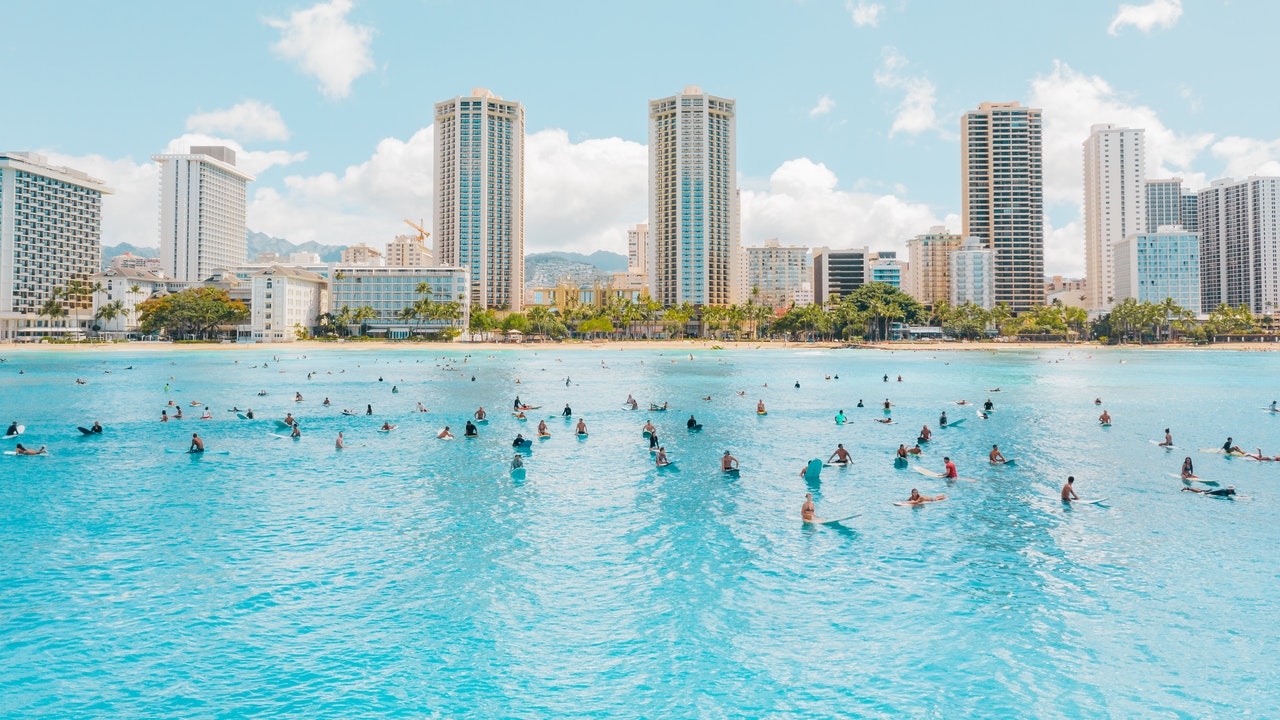 Coroico, a Northern Yungas village set in the beautiful semi-tropical jungle only a couple of hours from La Paz. It is a welcome reprieve from the busy major metropolis, with spectacular vistas and a laid-back way of life. Numerous walking trails surround the town, where an abundance of tropical birds and unusual animals make exploring by foot a treat. At the same time, more daring tourists may brave a spine-chilling bike ride down the infamous Death Road.

Bolivia’s de facto capital, located at a heart-fluttering 3,300 meters above sea level and home to 835,000 people. So it is a furious medley of fascinating Andean culture, quirky markets, bizarre food stalls, interesting museums, and haphazard architecture that overwhelms the senses at any time of day or night.

The greatest perspective of the enormous metropolis is from the city’s six-mile-long cable car. Which links the city center to the sky-high village of El Alto. From here, the city sprawls over a valley, flanked by the jagged range of snow-capped peaks of the Cordillera Real.

Also Read: Travel to Bolivia right now- Reasons Why you Should Visit